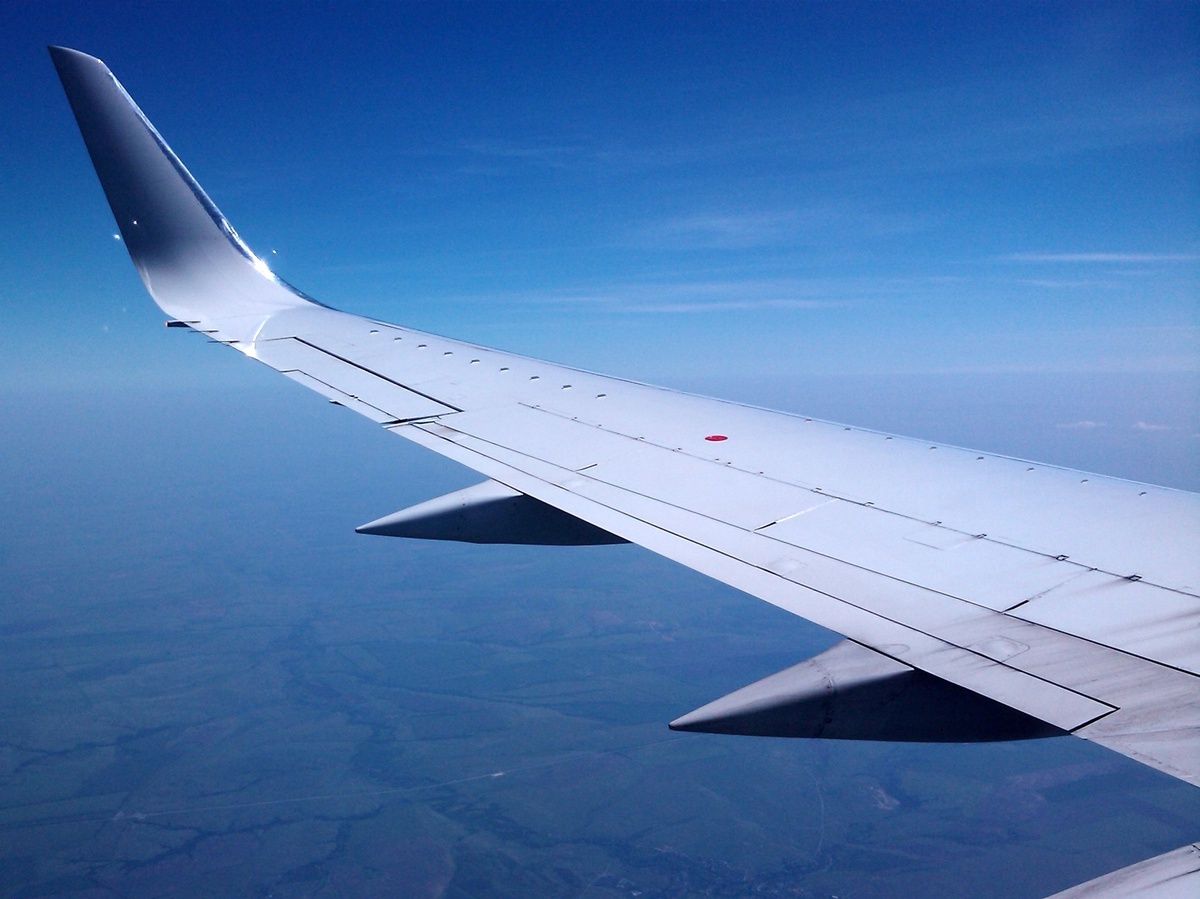 In 2021, U.S. travelers heading to European Union countries will have to apply for authorization online, as part of a security procedure for visa-free travelers.


European Union officials have moved to clarify travel regulations for U.S. citizens, following erroneous reports this week that Americans will soon be required to apply for visas.

Last summer, the European Union announced that starting in 2021, it will require citizens from countries that don’t currently require visas, including the United States, to apply for authorization in order to visit member states. The process will occur through the European Travel Information and Authorization System, an automated online system meant to strengthen security checks on visitors.

An application will cost about $8, and it will “not take more than 10 minutes,” according to the European Commission. Responses will be cross-checked by Interpol and other security databases, and prospective travelers will receive an emailed approval or rejection in as little as a few minutes or as long as four weeks.

Confusion around the rules was caused after some media outlets, including NPR, reported that U.S. travelers will soon need a visa to reach Europe. Some of those reports cited the travel agency ETIASVisa.com, which says on its website that Americans will need to obtain “the Europe visa.”

Molly Montgomery, a former career State Department official focused on Europe, said the authorization procedure is similar to a screening system that exists in the U.S., the Electronic System for Travel Authorization.

Europe’s stance should be seen in the context of post-Sept. 11 responses to terrorism threats, Montgomery said.

“I wouldn’t view this as part of tensions between the United States and the EU that have arisen during the Trump administration,” she said. “I would view it as part of the continuing efforts on both sides of the Atlantic to secure borders in light of terrorism and other threats.”

The Delegation of the European Union to the U.S. tried to dispel the myths online, saying in a Twitter post on Friday, “Neither the #ESTA nor the future #ETIAS (EU equivalent) are visas. They carry out pre-travel screening for travellers benefiting from visa-free access.”

The approval will be valid for three years, allowing people to make multiple entries and to freely visit European countries in the Schengen Area – a zone of 26 nations that agreed to ease border restrictions.

Currently, U.S. travelers can enter Europe without a visa or registration for up to 90 days.

The new requirement for U.S. citizens comes after years of debate over whether the United States should continue to require visas for people from five EU countries — Poland, Bulgaria, Croatia, Cyprus and Romania. Europeans urged for the requirement to be lifted because the EU mandates equal treatment of all member states.

In 2012, the European Commission said that then-President Barack Obama vowed to solve the dispute during his presidency. The report said he made a statement in 2010 during the visit of then-Polish President Bronislaw Komorowski.

But the rift persisted. A 2016 commission report stated, “Once the new U.S. Administration is in place, the Commission will relaunch without delay.”

The five countries have continued to face visa requirements under the Trump administration.

Montgomery says the U.S. calculation has to do with the security of passports and the percentage of visas to the United States that are being rejected, known as refusal rates.

“There certainly is frustration in Brussels and in member states,” she said, “but that’s a technical decision, not a political decision.”

The European Commission says the visa refusal rates for countries such as Bulgaria and Croatia remain above the 3 percent threshold set by U.S. legislation, but steady decreases are evident. Cyprus is under the threshold, the commission says.