Democrats in Congress say their impeachment inquiry into President Trump will likely take weeks, not months, of work. 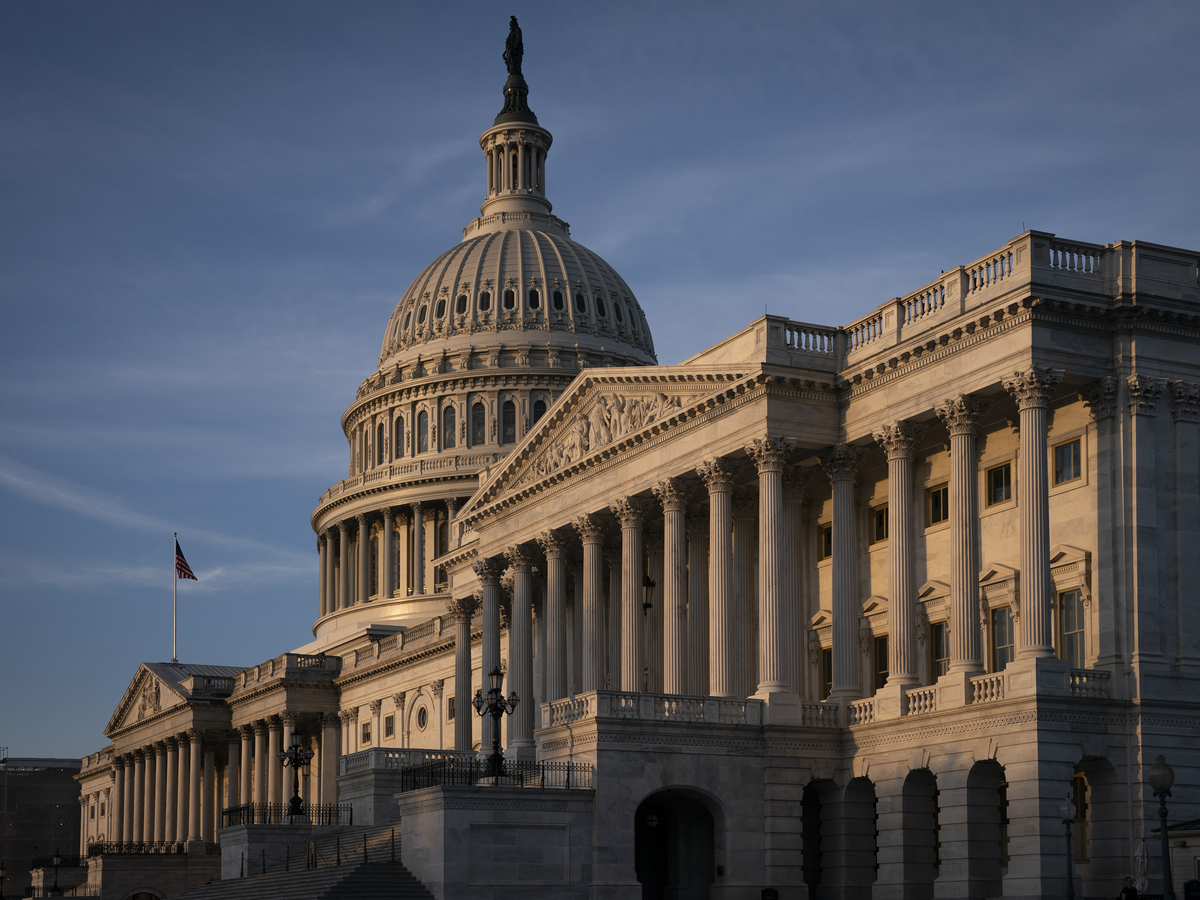 Democrats in Congress say their impeachment inquiry into President Trump will likely take weeks, not months, of work.

The rapidly unfolding Ukraine scandal has kicked impeachment investigations into high gear, with Democratic leaders in Congress now saying it will take just a number of weeks to consolidate findings from multiple House committees.

Cicilline holds a seat on the Judiciary Committee, which would bring together multiple House inquiries and then decide whether to formally draw up articles of impeachment.

The issues surrounding President Trump’s contacts with Ukraine are relatively straightforward and easy to grasp, says Cicilline, particularly when compared to the complexity of former special counsel Robert Mueller’s investigation into Russian interference in the 2016 elections.

“Unlike the Mueller report, where we’re trying to piece together events of the past, this played out in plain view and real time to the American people,” says Cicilline. “The president of the United States pressured a foreign leader to target a political opponent to help him in his reelection, and then tried to cover it up.”

Congressional Republicans have dismissed the idea that President Trump’s July 25 phone call with Ukrainian President Volodymyr Zelenskiy involved anything improper or illegal. On the call, Trump urged Zelenskiy to investigate former Vice President Joe Biden, a leading contender for the 2020 Democratic nomination, and his son Hunter. Biden’s son has come under attack from the president for work that he did in Ukraine for the energy company Burisma Holdings.

“There is absolutely nothing in this phone call that rises to the level of that (impeachment),” Sen. David Perdue, R-Ga., told The Associated Press.

The House Intelligence Committee — one of several House committees handling the impeachment inquiry — could start hearings as early as this coming week. Its work will focus on the allegations detailed in the whistleblower report concerning the July phone call and conversations between Trump and his personal attorney Rudy Giuliani, who has met with Ukrainian officials in connection with the president’s request to investigate the Biden family. Giuliani has denied any wrongdoing.

According to the report, after the phone call between Trump and Zelenskiy, White House officials moved to “lock down” records of the call by moving a rough transcript of the conversation into an electronic system meant for classified information “of an especially sensitive nature.”

On Friday, the Intelligence Committee will hold a closed briefing with the inspector general of the intelligence community. Democrats, as part of the impeachment inquiry, have also subpoenaed Secretary of State Mike Pompeo for documents related to Ukraine.

Meanwhile, multiple House committees have ongoing investigations into other aspects of the Trump administration, such as alleged financial conflicts of interest involving his hotels and other businesses.

“The expectation,” Cicilline says, “is that all of the committees that have been doing investigations are expected to kind of send their best information — kind of the conclusions of their work — in short order to the Judiciary Committee so that we can move expeditiously when the Intelligence Committee has concluded its investigation.”