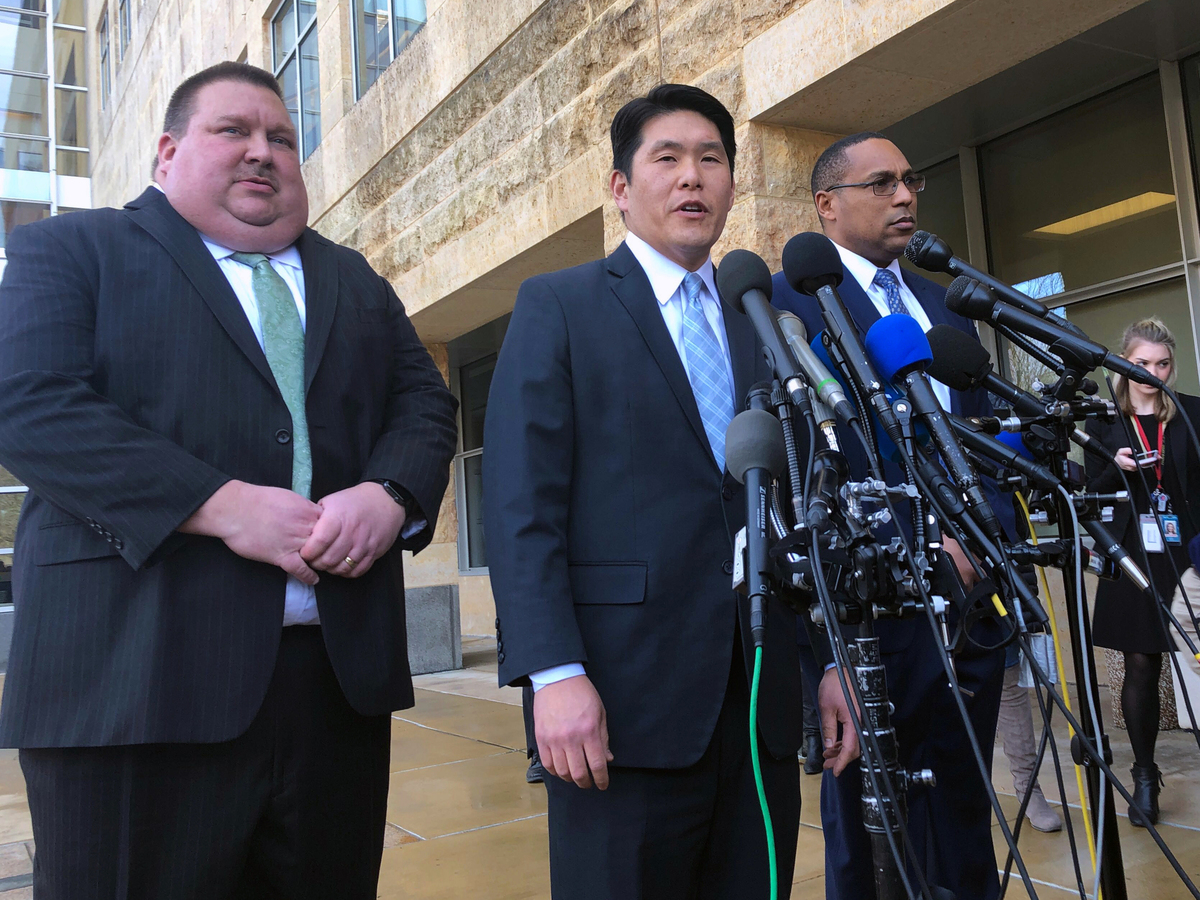 A U.S. Coast Guard lieutenant was arraigned Monday on gun and drug charges in a case authorities say linked him to a plot to killed several prominent Democrats and broadcast journalists.

Hasson was arrested last month in the parking lot of the Coast Guard headquarters where he had worked for three years. A search of his Silver Spring, Md., apartment turned up 15 firearms, including seven rifles, and over 1,000 rounds of ammunition.

According to court documents filed by the government, Hasson was a self-described white nationalist who hoped to establish a “white homeland” through violent means. He also allegedly drew up a computer-speadsheet hit list with the names of House Speaker Nancy Pelosi, Senate Democratic Leader Chuck Schumer, and other high-ranking Democrats, as well as MSNBC hosts Chris Hayes and Joe Scarborough, and CNN’s Don Lemon, Chris Cuomo and Van Jones.

Hasson was not charged with terrorism. His original public defender said federal prosecutors were exaggerating his potential ties to terrorism.

He faces up to 31 years in prison if convicted on all of the charges against him.