A$AP Rocky performs at Le Zenith on June 27, 2019 in Paris. The rapper was taken into custody in Stockholm five days later. 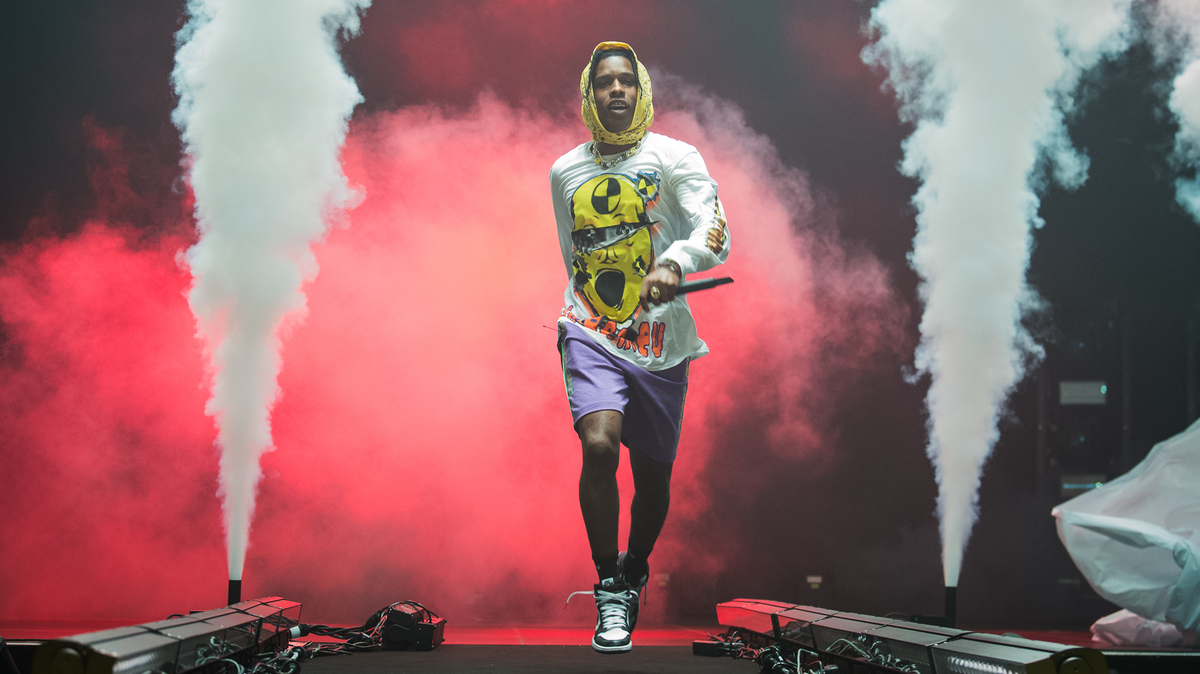 A$AP Rocky performs at Le Zenith on June 27, 2019 in Paris. The rapper was taken into custody in Stockholm five days later.

A Stockholm judge has ordered the release of rapper A$AP Rocky from jail today, in connection with an alleged assault case. While the trial has ended, reports say that the judge won’t hand down a verdict until August 14.

A$AP Rocky, whose real name is Rakim Mayers, has been detained for a month now, since Jul. 2, after being accused of assaulting a 19-year-old man.

The incident happened on June 30, as A$AP Rocky, his bodyguard, as well as his crew were touring Stockholm after a show. Instagram posts by the rapper showed two men following them after being told by his entourage to walk away.

A$AP Rocky released from prison and on his way home to the United States from Sweden. It was a Rocky Week, get home ASAP A$AP!

TMZ had originally posted edited snippets of the actual fight, showing Rocky throwing the man onto the ground, and others joining in on attacking him.

Two of Rocky’s associates — Bladimir Corniel and David Rispers — were also charged with assault and also released from jail today.

Reports from the courtroom indicate that the use of bottles in the attack was a key factor in the trial.

In his testimony on Thursday, Rocky said he acted in self-defense. “I couldn’t help but assume that these guys were under the influence of some type of drug,” he said.

The case has gotten attention from Rocky’s celebrity peers as well as from President Trump, who sent his special envoy for hostage affairs to Stockholm to watch the proceedings and commented on his release, writing “get home ASAP A$AP!”