British Family Who Made Unauthorized U.S.-Canada Border Crossing Has Been Deported

A vacationing British family who crossed the U.S.-Canada border without authorization has been deported after spending nearly two weeks in federal detention, according to a lawyer for the family.

Attorneys for the family said the family — four adults and three children — was en route back to the United Kingdom.

David, 30, and Eileen Connors, 24, say they were driving near Vancouver with the five others when they inadvertently crossed the border into the United States. They were intercepted by ...

The 1966 Salvador Dalí etching Burning Giraffe, valued at $20,000, was swiped from a San Francisco gallery on Sunday.

Trump Is Trying Hard To Thwart Obamacare. How’s That Going?

Overturned Cargo Ship In Georgia Stuck On Side, Leaking Fuel 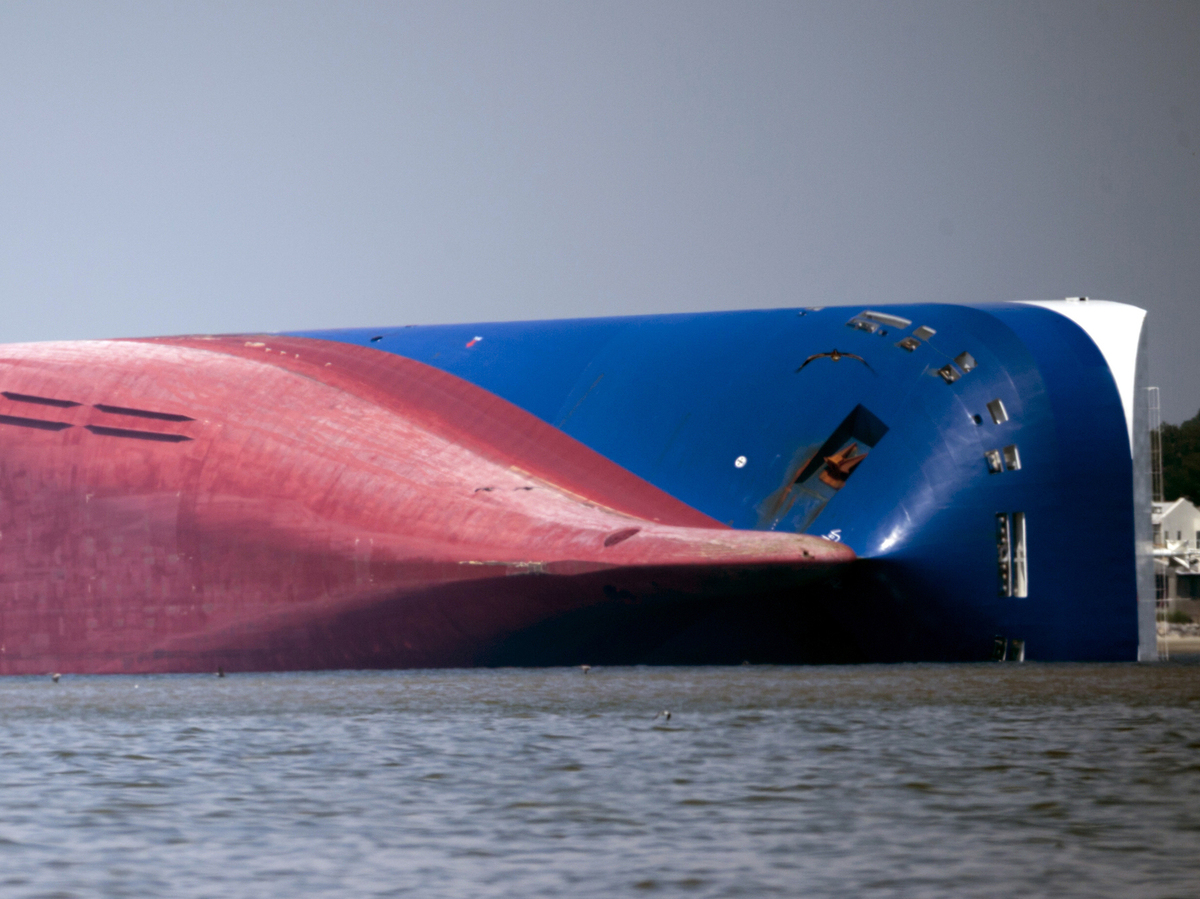 A Moran tugboat nears the stern of the vessel Golden Ray as it lays on its side in Jekyll Island, Ga. The ship capsized last month and is still there on its side, leaking an unknown amount of fuel and oil.

Turkey-backed Syrian fighters sit atop an armored personnel carrier in the southwestern neighborhoods of the border Syrian town of Tal Abyad on Sunday. The U.S. plans to evacuate its troops from northern Syria amid the Turkish offensive.